80% of what goes ON your skin goes IN your skin...
What are you wearing?
​Why Golden Jojoba Body Butter?

I can feel myself getting younger already! Jojoba may have been the best kept secret of plastic surgeons, aestheticians, makeup artists and rock stars; but, it’s a secret no longer! Ancient Mayans are known to have used Jojoba for everything from lightening skin to healing wounds. In the early 70’s, Jojoba made its way to Europe and the United States, where chemists found that the oil’s natural composition was an anti-aging breakthrough for skin.

Golden Jojoba Body Butter begins in the Riviera (Mayan Riviera in Mexico, that is), just north of Belize. It’s here that Golda Juarez and her family use a converted blueberry picker to harvest Golden Jojoba Nuts before pressing them into the purest form of pristine, nutritive Golden Jojoba Oil. The terms "Jojoba Oil" and "Jojoba Wax" are often used interchangeably because Jojoba is a natural wax made almost entirely (~97%) of mono-esters of long-chain fatty acids (which mimic the natural oil produced by human skin).

Jojoba Oil is very similar to Sperm Whale Oil, capable of penetrating every layer of skin. Used consistently, the high dose of natural Vitamin E will cause calluses to slough off and dry areas to become soft and supple (with a beautiful, healthy sheen). Our Golden Jojoba Body Butter eases, and in some cases, clears Acne, Eczema and Psoriasis conditions. Jojoba is also a great hair conditioner/mask. Jojoba acts as a solvent to the skin’s sebum at the base of the roots’ follicles creating a healthy scalp. Use Jojoba Butter for makeup removal, sunburn and windburn relief, cuticle care and massage. Men enjoy using it before shaving to relieve razor burn/rash and afterwards as an intensely hydrating moisturizer.

Our Golden Jojoba has an SPF (Sun Protection Factor) of about 3 - 5 (fair skin folks should still use a sun screen with a higher SPF after applying Jojoba Butter).

Whatever your aging question, Golden Jojoba is the answer. Go ahead. Jojoba like a rock star!

Shelf life 1 year in temperate weather and avoiding direct sunlight. Refrigeration can extend shelf life. ​During transit, vegetable butters may possibly melt or partially melt. Some butters may crystallize if they resolidify too slowly. This does not impact the quality or usability of the butter.  ​

For topical use only. Do not use if you have Jojoba or Nut Allergies. 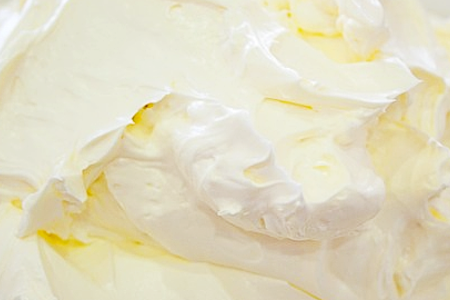 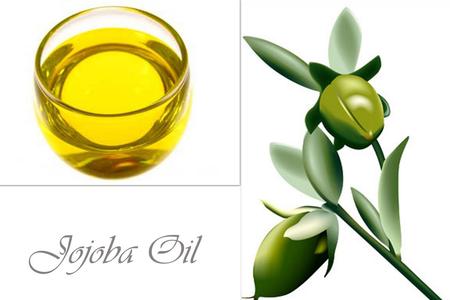