“This product has not been evaluated by the Food and Drug Administration. This product is not intended to diagnose, treat, cure, or prevent any disease.” 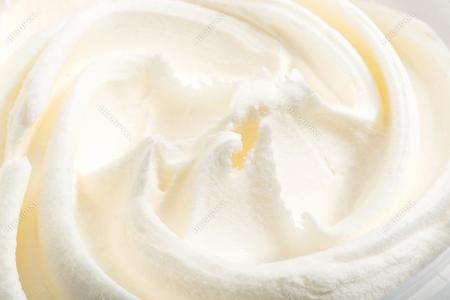 What are you wearing?

Why Our Arnica Body Butter?

Arnica Montana grows on fell tundra and in ravines, far from highways. The difficulty in obtaining it is partly responsible for its mythical reputation. There is undeniably something noble about a plant that doesn’t fit in with its barren habitat: most of its neighbouring vegetation sticks close to the surface, but Alpine Arnica holds its large capitulum (head), which is up to 5 cm broad when open, high above the ground. Alpine Arnica often seeks out inaccessible crags to grow in, where the vertical rocks gather heat and protect it from the wind.

It's easy to imagine Alpine Arnica growing after the end of the Ice Age on the cold steps beside carnations and sagebrush. As the forest spread over the steppe, Arnica had to retreat to rocky outcrops, where trees could not grow. In Lapland, Alpine Arnica grows in the forest belt around Kilpisjärvi, in the canyons of Kevo. Most bloom in rocky crags, and only grow above the tree-line in this ‘arm’ of Finland. This storybook species seems to be testing its limits, as can be seen from the trouble it has reproducing: although almost all its flowers produce an abundance of seeds, they rarely germinate. Derived from a Yellow Mountain Daisy, Arnica is a traditional herb that has been used, medicinally, for as long as alchemists have walked the earth. Often made into a salve and applied to cuts, and bruises, Arnica Butter speeds healing time for many skin ailments. Over the years, it has become wildly popular in natural skin care because of its valuable benefits to the skin.

Our whipped Arnica Body Butter increases circulation by stimulating white blood cell activity, thereby decreasing the amount of healing time and reducing inflammation. These kinds of benefits can help many people who struggle with skin concerns like acne, rosacea, itchy, red, inflamed, bruised or sunburn skin. In fact, Arnica is one of the most recommended topical treatments post surgery to speed healing time.

Interesting fact: Arnica is considered in the fashion industry as “The Fashion Pill.” Many models are applying ﻿Arnica Butter to the skin for 3 days prior to a photo shoot claiming it makes their skin glow!

Rosacea is a very common benign disorder affecting at least 14 million people (in the United States alone). The main symptoms of this facial condition include red or pink patches, visible broken blood vessels, small red bumps, red cysts,and pink or irritated eyes. Considered a chronic long-term, non-curable skin disease with periodic ups and downs, rosacea is a condition you can only treat to ease the issue.

Arnica Butter (unfragranced) can help during flare-ups by increasing white blood cell activity, giving the skin a fighting chance to combat the irritation. Along with increased white blood cells, Whipped Arnica can also calm the redness and inflammation associated with rosacea. Arnica is considered first aid in hydration, bringing much-needed moisture to the layers of skin. Rosacea is worsened by dehydrated skin, causing flaky, patchy skin.

Arnica is also the base of these body butters: Arthritis, Pain, Rosacea and Extreme Sport. Each butter has its own botanical list of ingredients to combat each specific issue.

​Various essential and/or fragrance oils can be added to the butter for various effects. Please call for more information. For rosacea or broken skin, we highly recommend unscented.

​Shelf life up to 1 year in temperate weather and avoiding direct sunlight. Refrigeration can extend shelf life. ​During transit, vegetable butters may possibly melt or partially melt. Some butters may crystallize if they resolidify too slowly. This does not impact the quality or usability of the butter.

For topical use only. Do not use if you have Arnica or Soy allergies.
​ 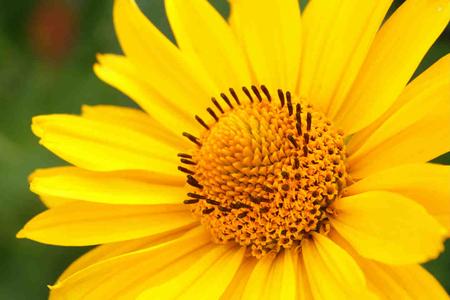